Winegar’s Homemade Ice Cream & Coffee has been three generations in the making (and the fourth generation is just starting to get their hands dirty alongside the third!). Winegar’s Homemade Ice Cream & Coffee found its’ very humble beginnings as a Dairy Farm. Truman and Phoebe Winegar, founders of Winegar Dairy, began dairying at the Ellensburg farm in 1956. The founding of Winegars Drive-in Dairy came in 1960 when all milking females except one were sold to generate enough money to build a modern milking parlor, small bottling plant, and a retail store. The herd grew from that one cow to more than 60 head with nearly all the milk produced being sold through the retail store at the farm. 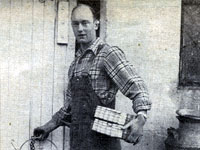 In 1971, eldest son, Gary Winegar, and his wife, Margo Winegar, became partners in the business. A powerful Father-Son partnership was born, leading the herd of Holsteins to be the third highest producing dairy herd in the State of Washington by 1974. In 1975, the processing plant and retail store were expanded bringing pasteurized-homogenized whole milk, 2 percent milk, and farm fresh whipping cream to the Ellensburg community. Even though it had grown considerably from that one cow in 1960, by those days standards, the Winegar Dairy was a small family farm. The tradition, modern facilities, and top quality cattle made the Winegar family proud to invite any and all to try their farm fresh milk from “The Little Dairy on the countryside of West 15th.” 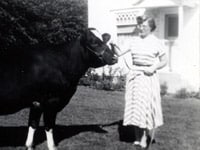 Truman and Phoebe Winegar retired in 1988 leaving Gary and Margo Winegar to continue to expanding the dairy into “Winegar Family Dairy.” The milking parlor and bottling facilities were remodeled, updated, and the product line was expanded to include 1 percent milk. The plant started packaging milk in plastic containers as well as the standard glass that had been used for years. To this day, the Winegar’s will all agree that just like water out of a garden hose, milk fresh from the cow or out of a glass bottle just tastes better! 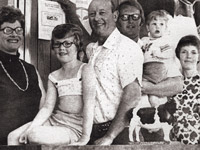 In 1992, Gary and Margo’s eldest, Richelle Winegar (now Winegar-Higdon), told her dad that after graduating from Central Washington University, she wanted to stay in Ellensburg. Grandpa Truman and Papa Gary had voiced the desire to make ice cream and Richelle needed a job, so Richelle suggested that she come start that part of the business. “A taste of home, one lick at a time” was born.

After several months of planning, buying equipment and getting set up, the northwest ice cream guru, Bud Haxby, came to Ellensburg to teach Richelle how to make several different flavors and textures of ice cream. It was a true learning experience for Richelle. Richelle had ordered a variety of flavors for the new ice cream and eagerly awaited their arrival. The only problem was, Bud showed up before the flavors did! Bud told Richelle to put on her coat and bring her wallet, they were going shopping. On the way out the door, Bud asked the Winegar’s store attendant to brew a bunch of espresso shots while he and Richelle were gone. They came home with maple flavoring, walnuts, lemon flavoring, and some yogurt. 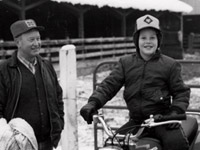 During this educational session, Bud taught Richelle that anything is possible with a little ingenuity and perseverance. The very first flavor of Winegar’s ice cream was “Nutty Truman.” Nutty Truman is made from the Winegar’s basic mix plus maple and walnuts. On that first fateful day of ice cream making, Bud and Richelle added several handfuls of walnuts and then added some of maple flavoring to the mixer/freezer and let it start to freeze. Richelle asked, “How do you know how much flavor to put in?” Bud said, “How does it taste?” “Not enough maple flavor” she concluded. “Then add a little more and keep track of how much you’re putting in until it tastes like you want it too.” (Maybe it isn’t rocket science after all?!).

Remember when Bud told the store attendant to start brewing “a bunch of espresso shots?” Well, they took those shots and made the first version of what is now Kori’s Coffee ice cream. After a very impactful lesson, Richelle started making espresso, lemon yogurt, and maple nut Winegar’s ice cream. With Bud’s invaluable help, Richelle has since developed some sixty to seventy different flavors of ice cream. Now, some worked and some weren’t as popular. Richelle doesn’t shy away from trial and error and has continued to infuse that bravery into every facet of Winegar’s Homemade Coffee & Ice Cream. A friend did try to talk her into making “jalapeno” flavored ice cream… somehow that one still hasn’t been made! 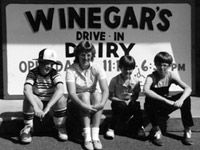 If you haven’t already picked up on it, “The Winegar Way” isn’t traditional. Not by a long shot! The Winegar Way is always about making people happy and paying tribute to the families that mean to much to each and every one of us. This philosophy extends to the naming of ice cream flavors as well. Winegar’s ice cream was and is to this day a truly unique creation. The family thought, “why not have our very own family names and local landmarks represented?!” All Winegar’s Homemade Ice Cream & Coffee ice cream names have something to do with our family or the Kittitas Valley here in Washington State. Take Rocky Rodeo for example. This chocolate ice cream with fudge bits, marshmallow, and marshmallow swirl pays tribute to The Ellensburg Rodeo. The Winegar’s know, “our ice cream is unique and we’re proud to have our family name on all the ice cream!”

In 1994, Gary and Margo’s youngest child, Kori Winegar, joined the business to help in all aspects. Now, let there be no mistake, Kori preferred milking the afternoon shift because he absolutely did NOT like getting up at 2:30 in the morning to head to the barn. As Richelle’s family grew, Kori took a larger part in the ice cream side and continued to develop the Espresso Coffee business that Richelle got going. Bob Hood, owner of 18th Street Deli was the individual that introduced Winegar family to espresso. “Most of us couldn’t even spell espresso, let alone tell you what it really was!”

In 1996, the family purchased property on the corner of 7th and Main in downtown Ellensburg. The espresso business took off and the ice cream business continued to grow. The hardest business decision the family ever had to make came in 1997. The family decided to sell all of the Holstein cattle and buy all the milk and cream they needed for day to day operations from another business. Gary spent his entire childhood and working life with cows and wasn’t sure what life would be like without them, but realized the city had grown too close to continue having the cattle on the current farm. The family considered moving the farm farther out in the country, but finally decided to dedicate all of their efforts to growing their ice cream and espresso business.

Over the years, Kori Winegar has become the all knowing Winegar’s coffee and espresso guru. To say he really likes coffee is an understatement! He has taken part in several coffee schools and has found it’s best to keep it as basic as possible. The number one basic school of thought that the Winegar’s embrace is, “if we and our customers like the flavor, then let’s sell it – if we don’t – don’t.” The coffee flavor business is really tough because there are so many elements that go into getting that perfect shot of espresso into a drink. The bean itself, the roast, the roaster, the grinder, the grind, the water, the water temperature and the particular extraction machine all individually and collectively play a vital part in getting that great taste a customer desires. After getting the lead up perfected, the wrong barista can still foul it all up in an instant! On the other hand, a barista whom does everything correct can serve a poor shot of espresso because one of the other elements is off. Kori’s biggest challenge in the coffee business is finding a way to teach the staff how to brew the “Winegar” way.

In 2007, a new Winegar location was added for the customers convenience on the corner of University and Alder in Ellensburg, WA. Over the next seven years, the Winegar’s learned and grew eventually selling their original downtown location. This sale enabled the Winegar’s to open a new location; Winegar’s @Jerrol’s.

Over the course of roughly 60 years, The Winegar Dairy transformed from “The little dairy on the countryside of West 15th” to Winegar’s Homemade Ice Cream & Coffee “A taste of home, one lick at a time/one sip at a time!” We hope that our continued pursuit of distinct ice cream and coffee flavors, done the Winegar way, will bring a little pleasure into the lives of each and every customer we serve. Thank you for taking the time to reminisce with us! 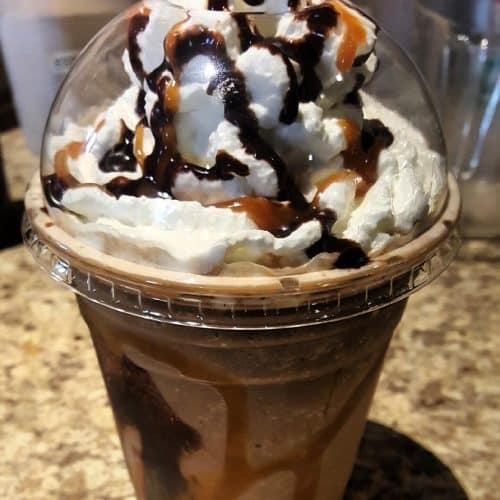 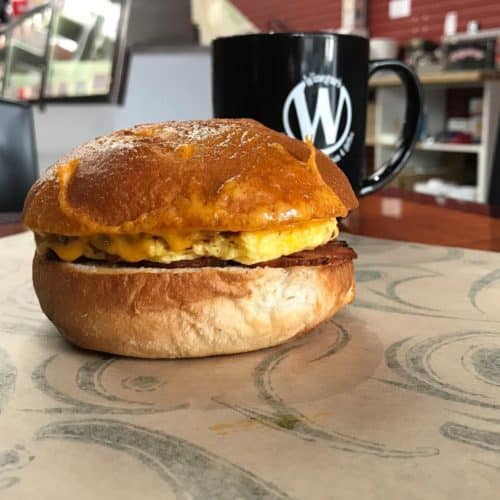 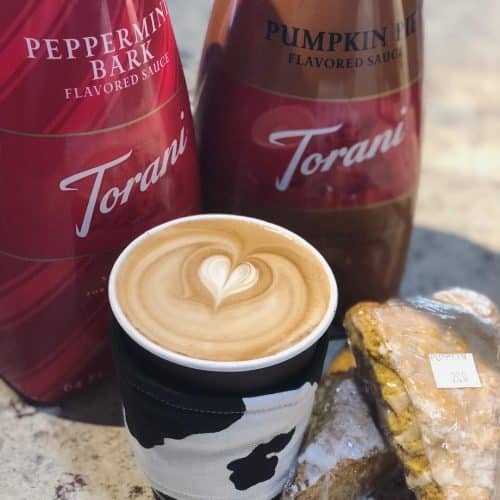 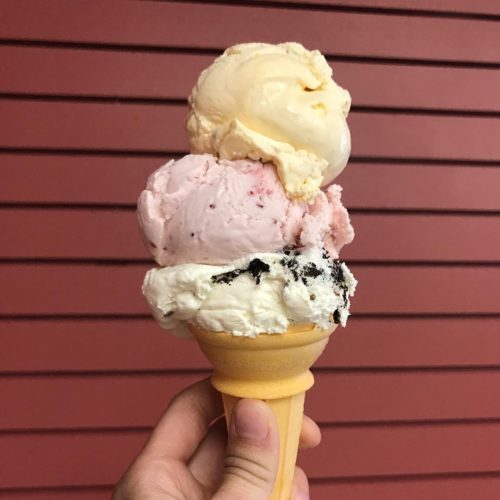 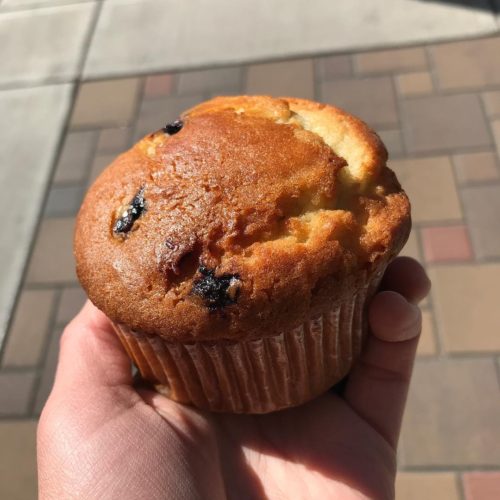 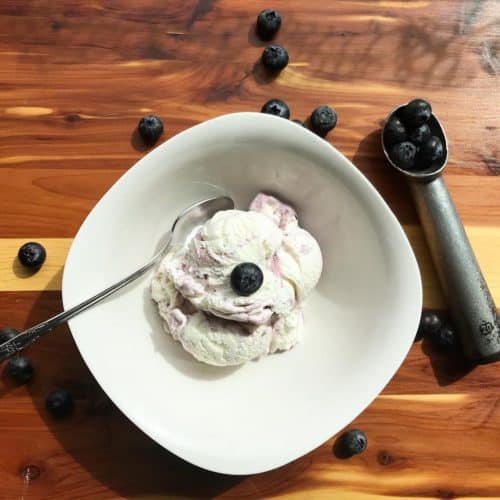 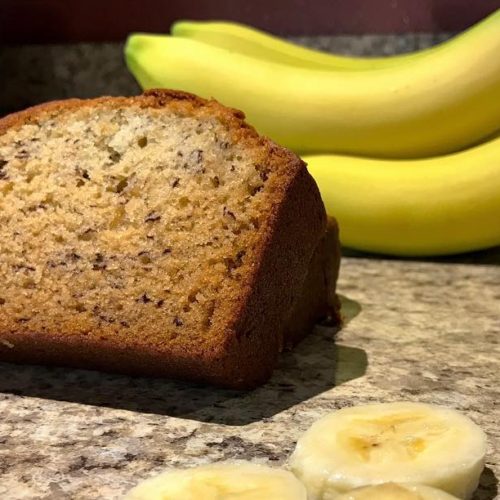 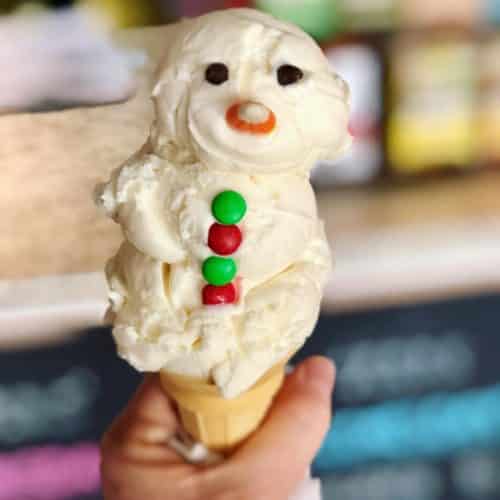